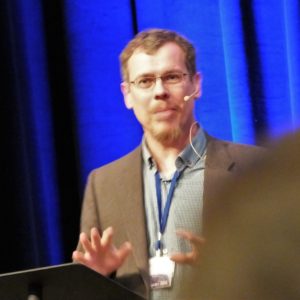 Who is my enemy?

The convention planners asked Rauser to speak to difficult societal issues faced by the church today. His first assignment: What would Jesus say to Caitlyn (Bruce) Jenner?

Rauser reminded the assembly that the church is the only organization that exists for the sake of its non-members.

However, we often see ourselves engaged in a “culture war.” Rauser pointed out that Jesus was not at war with the “out-group”—the poor, sinners, the disenfranchised. Rather, Jesus loved them—the woman at the well, the one caught in adultery, the disreputable sinner who washed his feet. The “out-group” sought Jesus because he showed them love. 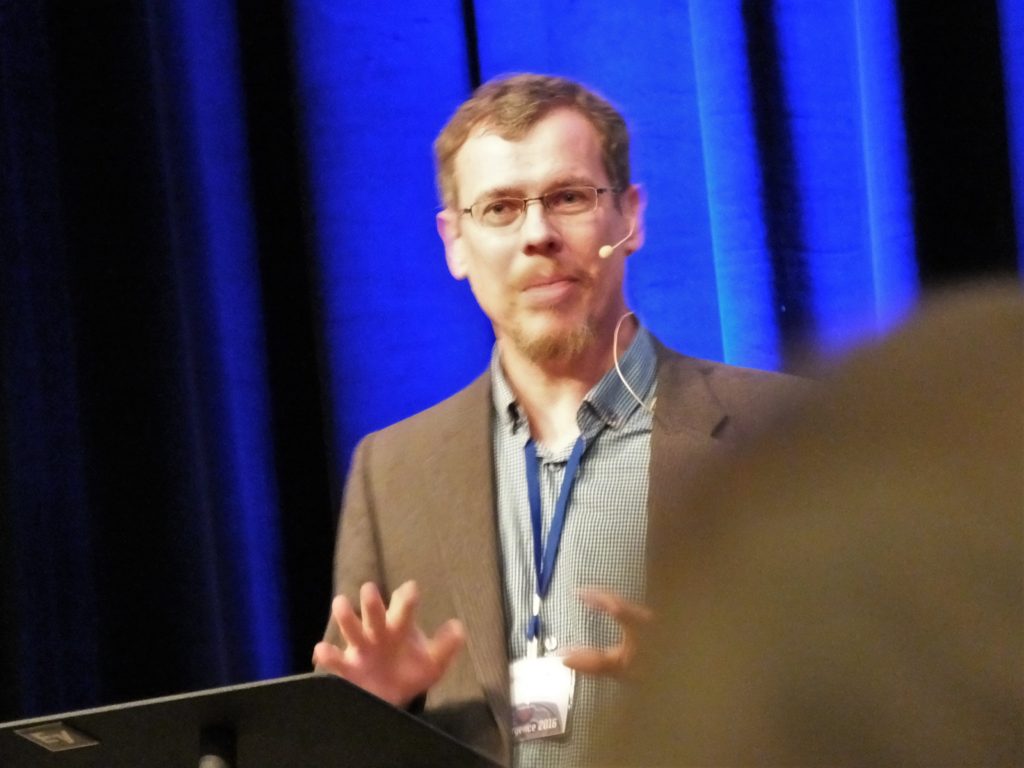 Sharing personal stories of confronting his own hypocrisy, Rauser painted the tough questions with compassion and understanding. We’re quick to forgive our own trespasses but so slow to forgive the trespasses of others, he said.

Rauser, who presents four follow-up sessions on Thursday, explained that most of us make a distinction between sin and SIN. Lowercase sin is what we do—minor infractions so slight they are easily forgiven and quickly forgotten. Uppercase SIN, however, is the despicable, outrageous things that others do—the major sins, the “unforgivable” sins, the labels that stick for life.

So what did Jesus say? He spoke with compassion and understanding: “I love you.”

Rauser is Professor of Historical Theology at Taylor Seminary in Edmonton where he has taught since 2003. He is the author of several books including Is the Atheist My Neighbor? (Cascade, 2015).