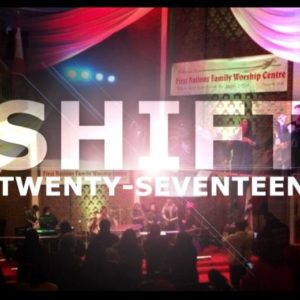 The Glory of the Latter House!

The Glory of the Latter House!

A major shift has come to the FCA landscape in Manitoba over the past seven years, seen in the growing number of First Nations churches and ministers joining our Fellowship. Increasing numbers are sensing that the FCA is a good fit for their ministries, and they are grateful to join a fellowship in heart-felt relationships rather than to be connected by control.

Winnipeg has been called “the Heart of the Continent.” Sadly, it is a heart often fractured and broken along racial and ethnic lines. A recent cover of Maclean’s stated that “Canada has a bigger race problem than America, and it’s ugliest in Winnipeg.”

The city’s considerable First Nations population plays an important part in the city’s makeup. Some 70,000 residents (about 11%) of Winnipeg are of First Nations descent, vastly exceeding the national average of 4.3 percent.

So here is the heart of the nation, Winnipeg, fractured and broken along ethnic and racial lines, with the greatest pain felt in the hearts of the aboriginal people, the host people of the land.

Many Canadian believers have a growing sense that the First Nations, the deeply wounded descendants of the original inhabitants of the land, hold a key to release forgiveness and healing throughout our land. They feel that as the First Nations are healed, our land will be healed. Perhaps Canada, the only nation on earth with a leaf as a national emblem on its flag, can find a redemptive purpose. “The leaves of the tree of life are for the healing of the nations (ethnos)” (Revelation 22:2).

This can only happen in God’s Presence!

Much of this healing—and a desire to partner with other ethnic and people groups—has been taking place at First Nations Family Worship Centre (FNFWC), an FCA congregation in Winnipeg pastored by Raymond and Jean McLean.

FNFWC has seen a shift in its praise and worship over the past couple of years, moving more and more toward songs focused on our victory in Christ—lifting up the Name of Jesus as the King of kings and Lord of lords over all nations. This shift has not come without some resistance, but it is nonetheless pointing the way forward on a journey of transformation as they behold the beauty of the Lord (2 Cor. 2:18).

As a result, FNFWC felt impressed to bring in the new year of 2017 by hosting a special praise and worship event to bring together several congregations from different ethnic groups—to assemble together around the throne of grace. The sense has been that the greater the forgiveness, the greater the release of spiritual authority to bring healing to the nations.

More and more of the native youth, in particular, are entering into the high praises of God. Many of them think nothing of worshiping in a service for a couple of hours before the main message begins. Often people healed and born again during that worship. This rising generation is willing to move beyond the past to find their inheritance and destiny in the presence of God! As one of the songs declares, “There’s an army rising up that will break every chain!” The devil has tried to destroy this generation through abortion, domestic violence, and suicide. Yet God is preserving a “righteous seed” from among them that the devil has missed! 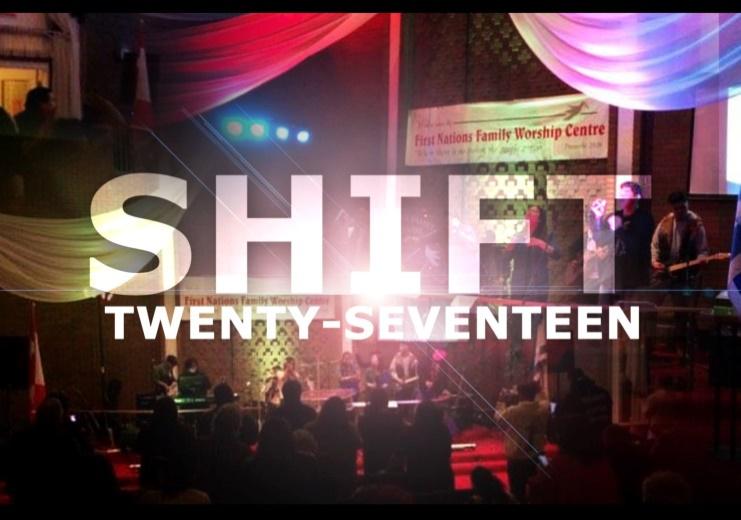 FNFWC hosted “SHIFT 2017” December 30 to January 1, with their own worship band and choir beginning each evening’s event. But they then mingled the anointing with other congregations and ethnic groups, sharing together in reconciliation and worship.

The first evening they hosted the worship team from Maranatha Niverville, a primarily white FCA congregation. The next evening, they welcomed the Tabernacle of the New Covenant, a Congolese congregation with roots in Africa. 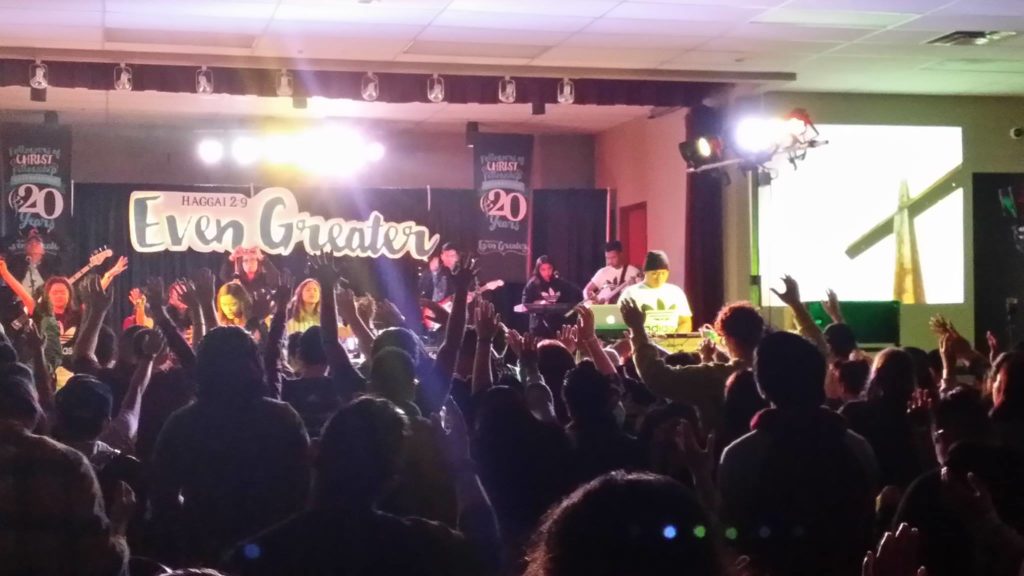 Then, on New Year’s Day, one of the FCA Filipino congregations, the Followers of Christ Fellowship, joined with the First Nations. A powerful connection was made between the two. The Filipinos and the First Nations found that they have so much in common—especially that they both reveled in the presence of God, celebrating Jesus’ victory and Satan’s defeat! Their shared worship brought the anointing of the oil of joy to a new level, breaking bondages and bringing greater freedom to people!

This was a remarkable event considering most churches among some 40 different ethnic communities in Winnipeg have, until recently, stayed primarily within their ethno-centric and cultural boundaries. Few bridges have been built to other ethnic communities, even within the Body of Christ.

But the shift witnessed in First Nations Family Worship Centre is trending further. Among the 56,400 Filipinos in Winnipeg in 2011—8.7% of the city’s population, highest in any major Canadian city—are 20 congregations, 2 of which are FCA: Amazing Grace Ministry, pastored by Mercedes Coronia and the Followers of Christ Fellowship, pastored by Randy Casilian, which joined SHIFT 2017 at FNFWC.

There certainly was a shift in the atmosphere and a new level of anointing at the New Year’s gathering. Alisa Tina Moose, the main worship leader from the First Nations Family Worship Centre, described the event later: “What an awesome weekend at SHIFT 2017!… I’m just in awe of what God is doing!”

In Psalm 133, the Bible compares the unity of God’s people to the anointing oil flowing down from Aaron’s head to his beard and his body and even further—to the lower edge of his garments. What a picture of the anointing that flows from Christ, our Head, down to the different parts of his Body as they come together in unity!

The SHIFT weekend seemed like a small taste of what it will be like when the people from every tribe, nation, ethnicity, and language flow together and worship in one accord around the throne of God! He is building a “house of prayer for all the nations (ethnos)”—the hope for all of the nations (Mark 11:17). Jesus is the hope and the desire of all nations as “the glory of this latter house will be greater than of the former” (Haggai 2:7-9). 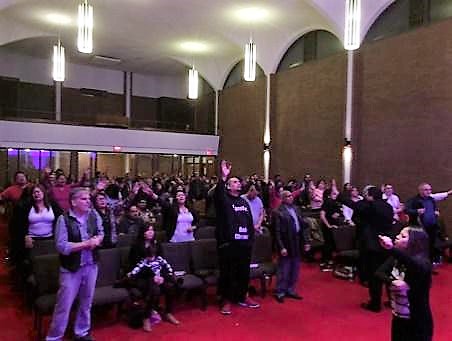 Unity in worship at SHIFT 2017