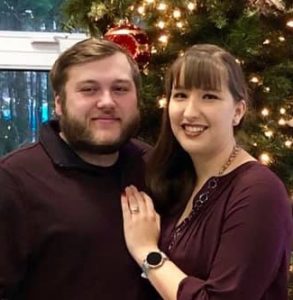 Branden Dyer was recently appointed pastor of The Little Chapel in Cordova, Alaska. Cordova is about 160 miles by air east southeast of Anchorage.

Branden, originally from Friend, Nebraska, grew up in Friend Christian Assembly. He attended Philadelphia School of Ministry in Seattle before going to Cordova a few years ago to assist the church there. Branden is married to Jacqui Gonzalez.

Not only does Branden have a shepherd’s heart for the people of Cordova, he also enjoys the fishing, hunting, and trapping of the Alaskan lifestyle.

The Philadelphia Church in Seattle plans to ordain Branden into the ministry January 27.