On Wednesday, November 20, 2019 Pastor Lloyd Charles Jacobsen passed away at the age of 85. A long-time minister with the Fellowship of Christian Assemblies, Pastor Jacobsen was known for his love and boundless encouragement. Pastor Jacobsen lived what he believed. Over the years he mentored many young pastors and impacted countless people in his life of service to the King. 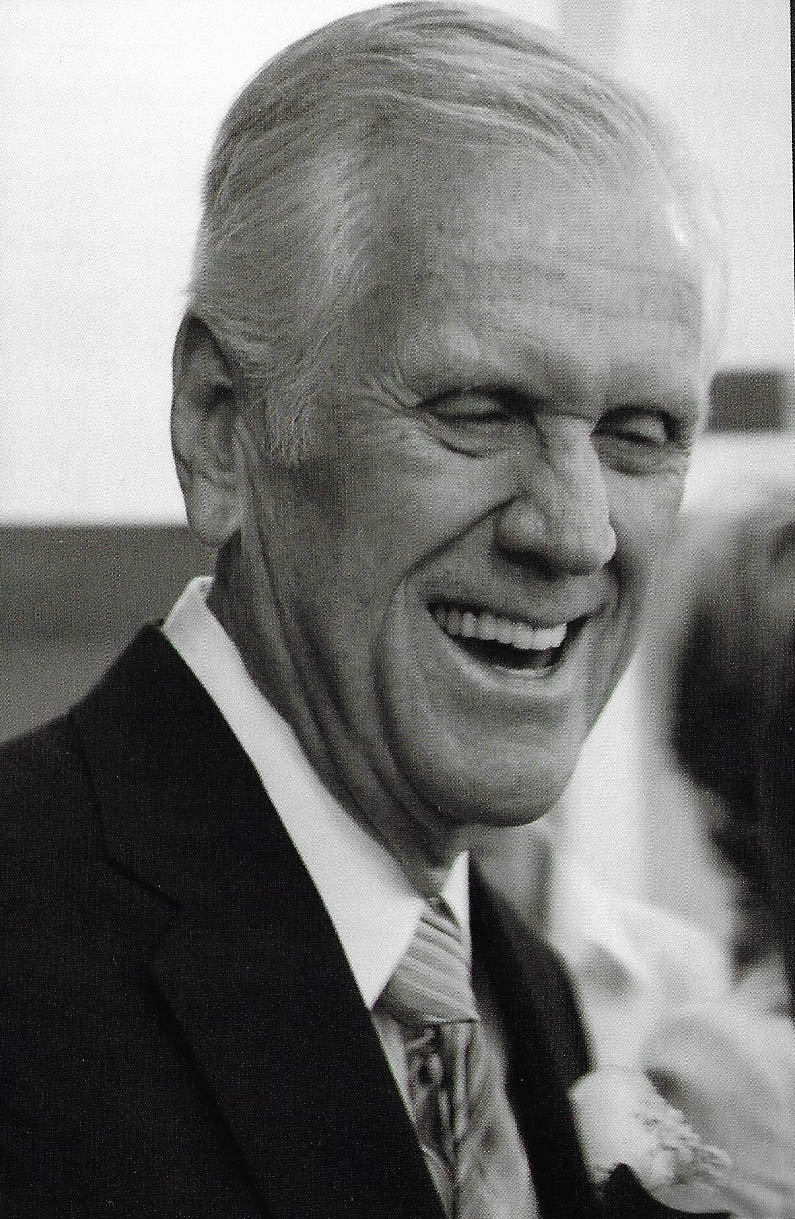 Lloyd was born on October 17, 1934 in Brooklyn, New York, to Herbert and Evelyn (Stensrud) Jacobsen. After graduating from high school at age 16 and from Southeastern Bible College at age 18, Lloyd went directly into the ministry. On July 5, 1958, he married Janna Mattson. Together they raised three sons, Steen, Peder and Evan; and one daughter, Lisbeth.

Five years after the death of his wife, Janna, in 2005, Lloyd married Barbara Copeland on October 9, 2010. Besides his first wife, Janna, he was preceded in death by his father, mother, and sister, Lorraine. He is survived by his children Steen (Linda), Peder (Linda), Evan (Laura) and Lisbeth, second wife Barbara, thirteen grandchildren, and five great-grandchildren.