Watch Pastor Derek Forseth’s testimony of going through the valley. It’s the story of his faith and his family’s trust in God that brought him through.

The 2022 FCA directories* are available to members only in a private (protected) area of the website.

Click the button below to go to your country’s member site. Once there, you can login using your member registration ID (username). Don’t remember your username? You can find your ID registration number on your latest FCA membership card.

This month the Fellowship of Christian Assemblies said goodbye to one of the truly great FCA leaders of our times. 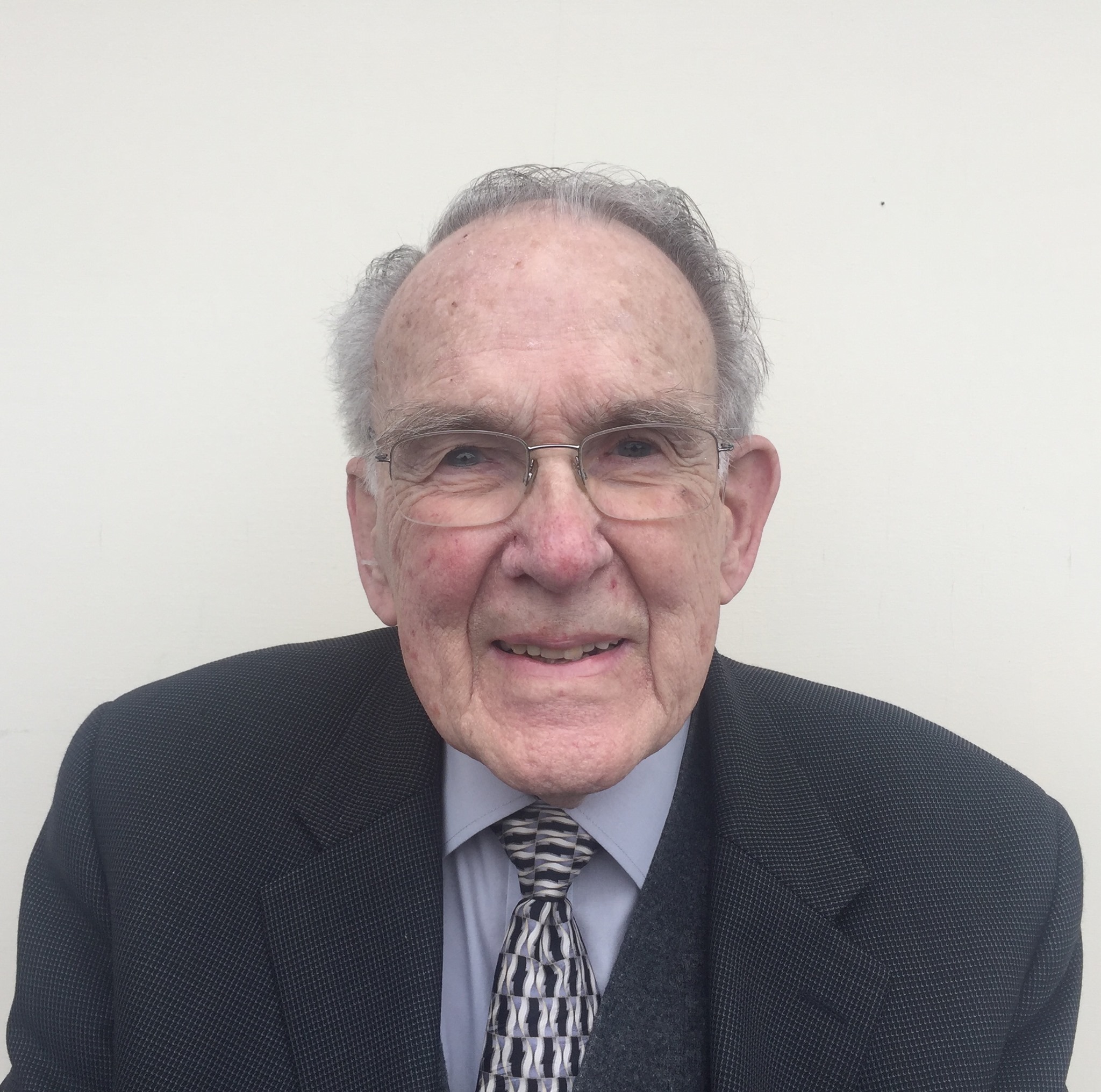 Paul Zettersten was born in Sweden in 1922 and passed away December 6 at the age of 99. While still in Sweden, young Paul followed in his father’s footsteps to enter the ministry. He married his wife, May, on November 15, 1947 while still in the old country, but they immigrated to the United States the following year.

Together, Paul and May served Immanual Christian Assembly in Los Angeles from 1948 until 1976. Paul resigned as pastor to move to Seattle, Washington, where he ministered for years at Philadelphia Church. He retired from that role in 1996 but continued to serve in multiple ways.

Throughout many of those years, Paul served the Fellowship as editor of a monthly magazine, Conviction (later Fellowship Today). He was named the first president of Fellowship Press, when it was incorporated to publish the Fellowship magazine.

Paul’s faithful and consistent editorial efforts fostered connections and relationships among Fellowship pastors long  before social media was around. With his wife, May, managing the subscriptions and addresses, Paul’s reliable output kept ministers informed about news and updates from around the FCA, both in the U.S. and Canada.  The magazine’s timely and thoughtful articles spoke to pastors and church members alike for many years.

More recently, Paul also contributed his thoughts to the FCA website. Read “Revival Is Within Reach” to get a taste of his ongoing passion and commitment to the cause of Christ.

After retiring from his pastoral duties, Paul continued to remain active in teaching at the Seattle Bible College. His influence there, drawing from his strong academic and theological roots as well as his extensive experience in pastoral ministry, continues to impact numerous ministers and ministries throughout the Fellowship.

Paul’s granddaughter, Erika Franke, writes that her grandfather “was an incredible man of God and was in the ministry as a youth pastor, lead pastor, and teacher for a total of 77 years.” She also notes that he served as president of a missionary outreach organization and even into his latter years helped to promote Southwest Bible College in Moreno Valley, California. His leadership remained strong to the end and at the age of 99, Paul was one of the first Fellowship ministers to renew his registration as a member of the FCA for 2022.

A private graveside service was held for Paul Zettersten December 16 with a public memorial scheduled for 1 p.m. Saturday, January 8 at Philadelphia Church, Seattle.