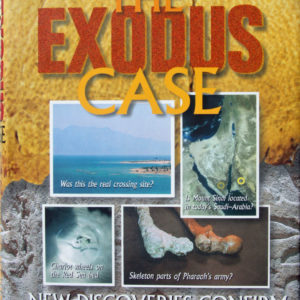 A Fresh Look at Exodus

A Fresh Look at Exodus

For years I’ve been fascinated with the Exodus story. The miraculous escape of the people of Israel out of Egypt and out from under Pharaoh’s oppressive slavery fired my imagination.

In my early ministry years in Sweden, I was intrigued by the ancient cultures of Bible lands. As student body president of the Community College of Karlskoga, Sweden, I coordinated a tour to Lebanon, Syria, Jordan, Israel, and Cyprus for our graduating class, which proved to be a vivid visual and emotional encounter with biblical history and geography.

My interest only grew when I enrolled later in a Bible Geography class taught by Sam Smith at Seattle Bible College. Smith gave us an assignment: memorize copious amounts of data and pinpoint the exact locations of biblical places and events on a blank sheet of paper. Since then I’ve given the same assignment to my own students—ministry leaders in Latin America. 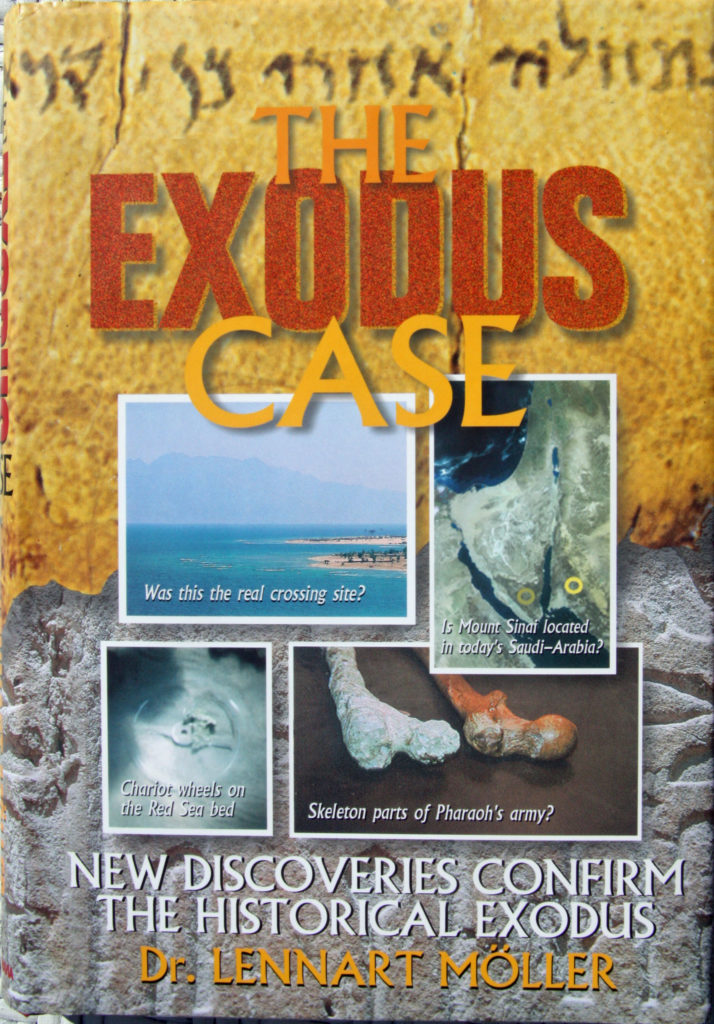 Even with all that history, however, I learned so much more—a number of new archaeological discoveries confirming the historical Exodus—in a fascinating book, The Exodus Case. The author is Lennart Möller, a medical doctor and professor at the Karolinska Institute, the medical university of Stockholm, Sweden. Möller’s diverse background includes studies in marine biology, limnology, and chemistry at the universities of Stockholm and Uppsala. His avocational interests, however, also contributed significantly to his research—photography, minerals, scuba diving, and archaeology.

Amazon.com offers a number of reader comments about The Exodus Case:

The book, however, goes beyond the story of the Exodus to cover biblical and ancient history from Abraham to to Mount Sinai (Genesis 11:27 to Exodus 40:38). Some of the questions it addresses include: Is the real Mount Sinai, “Horeb,” located in today’s Saudi Arabia? Where did Moses lead the people of Israel through the Red Sea? Where was Ur? Is there a place where burning sulfur has fallen? Does Mount Sinai have a lot of water in the middle of the desert? Is Joseph in Egyptian history? What about Moses’ role in Egyptian history? What was the route of Exodus?

The book is filled with charts, tables, color illustrations, photos, and even satellite images. It was fascinating for me to read about archaeological evidence of the Egyptian army at the bottom of the Red Sea. In my view, The Exodus Case is an investment well worth it for ministers and Bible teachers who want to gain a greater understanding of the Genesis and Exodus books of the Bible. I believe it will prove to be an excellent resource for preaching, teaching, Sunday school and home school study.

Sune K. Andersson has a M.A. in Missiology from Fuller Theological Seminary and has served as a missionary with the FCA since 1974.